GIVEAWAY! Win a “Hop To The Music” Basket From Disney

Spring is definitely in the air – and what better way to celebrate than to roll those windows down and jam to some Disney Music courtesy of Disney Music!

Here is a look at the prize package…. 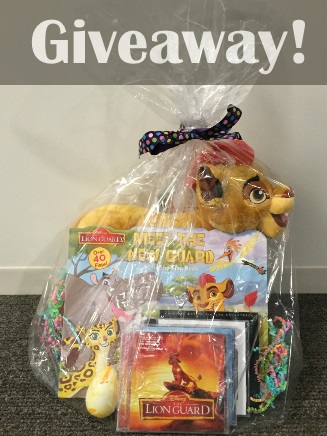 Now let’s take a deeper look at what you just might win. 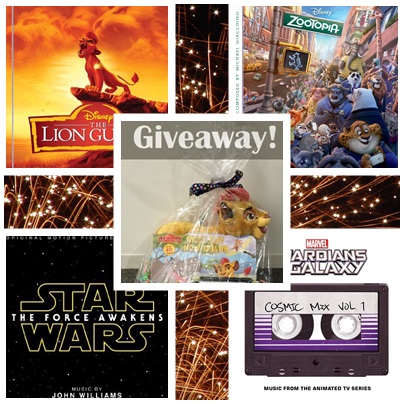 Disney’s 1994 classic “The Lion King” is one of the most beloved animated films in the company’s storied history. This follow-up series introduces Simba’s son, fun-loving Kion, who is happy that his sister, Kiara, is destined to rule the Pride Lands.   This soundtrack includes The Lion Guard Theme, Call of the Guard and A Beautiful Day (Ni Siku Nzuri).

You have seen the movie, now own the soundtrack.   International superstar Shakira is lending her Grammy®-winning voice to Gazelle, the biggest pop star in Zootopia.  The all-new original song, “Try Everything,” was written by singer-songwriter Sia and songwriting duo Stargate.   This one for sure will have you dancing in your seat.

Star Wars: The Force Awakens – Original Motion Picture Soundtrack is the film score to the 2015 film of the same name composed by John Williams with Williams and William Ross conducting, and Gustavo Dudamel appearing as a “special guest conductor”.

This one includes some true classics.   Tracks from the soundtrack include hits such as Blue Swede’s “Hooked on a Feeling,” Queen’s “Don’t Stop Me Now,” Joe Walsh’s “Rocky Mountain Way,” and Thin Lizzy’s “Boys Are Back in Town
Remember, you explore the full line of Lion Guard products, including the Kion plush, just head on over to your local Disney Store or DisneyStore.com.   Want to add some Disney music to your day, all Disney Music titles from our Hop to the Music campaign are available at http://smarturl.it/httmar be sure to check them out.

Please note – US Residents Only