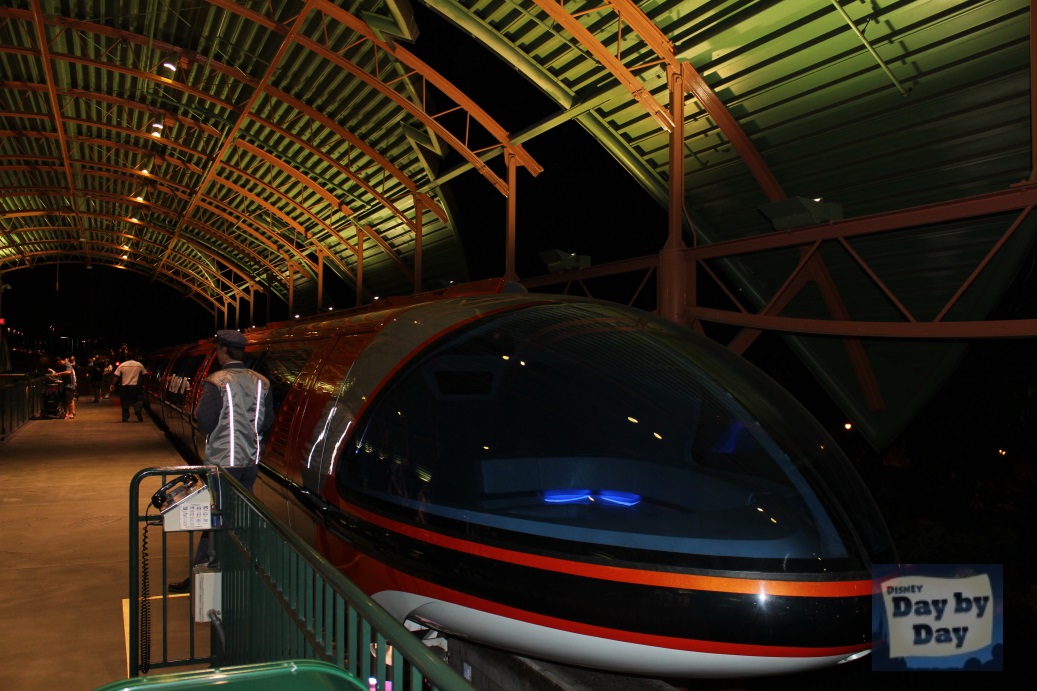 Silent Sunday in the Park 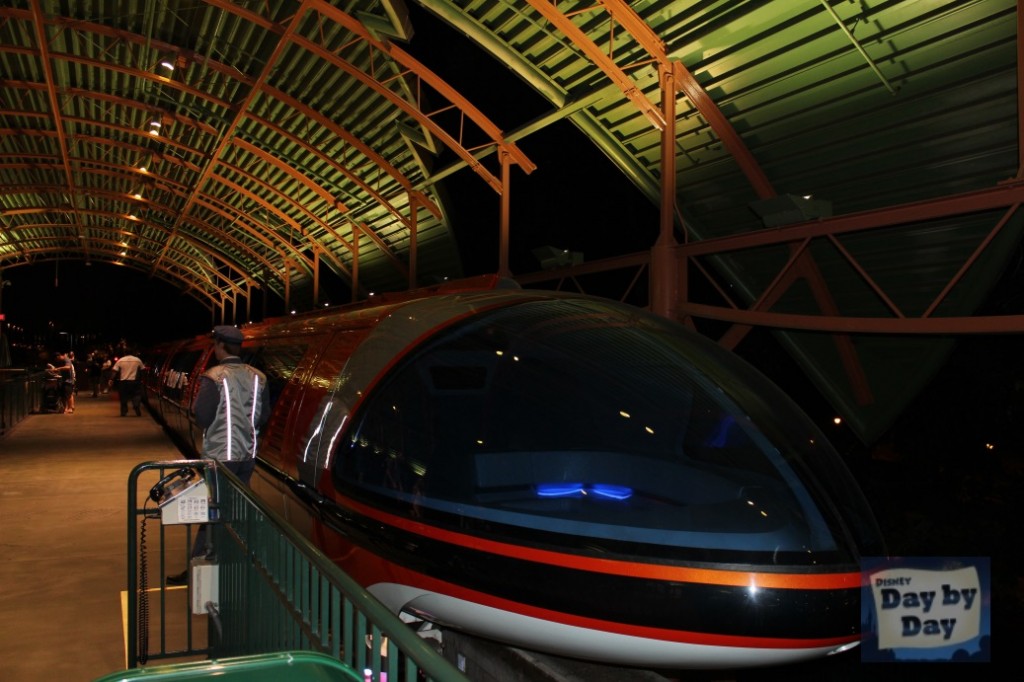 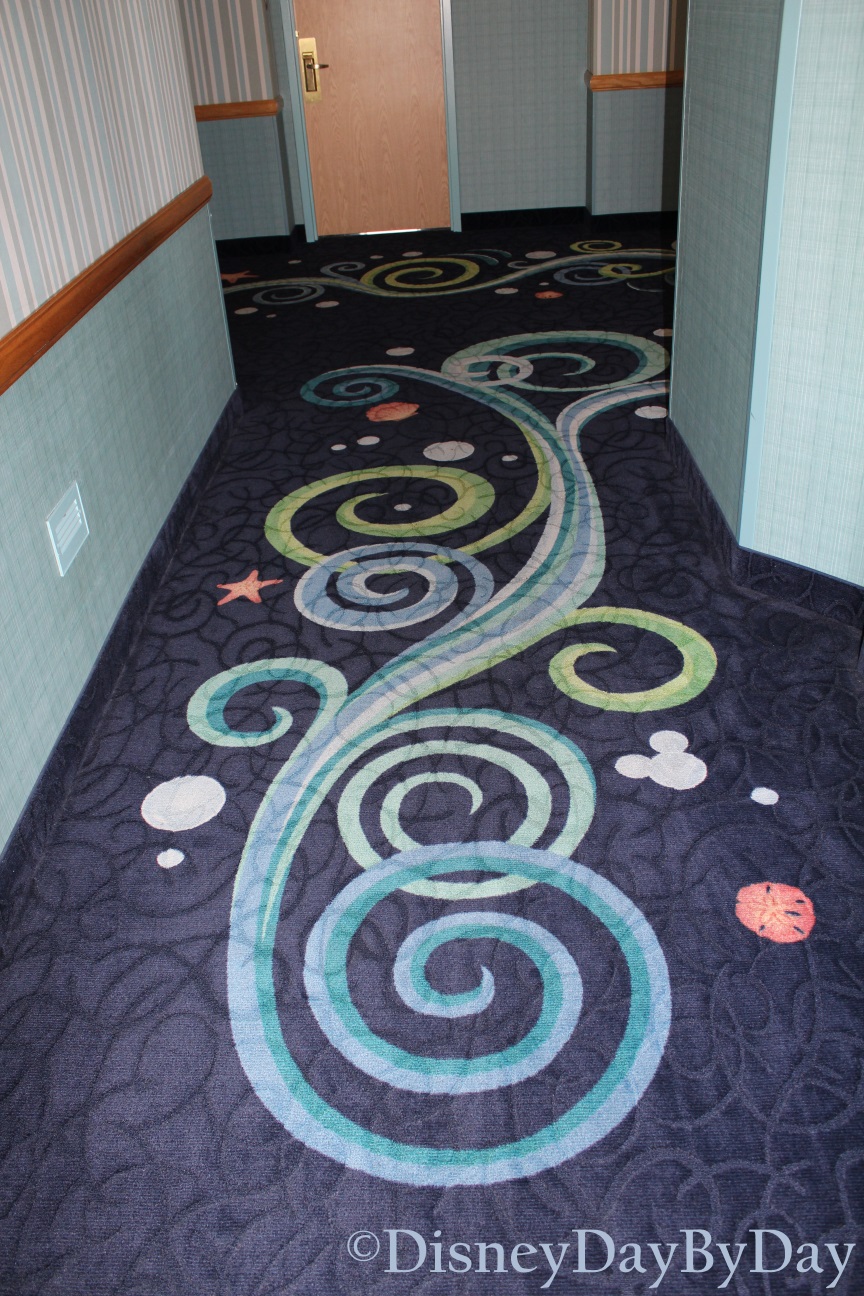 Our Hidden Mickey this week comes from the Paradise Pier Hotel at Disneyland.     As with many other resorts, the carpets are many times a great place for Mickey to hide.    Here you can spot him in the Paradise Pier hotel hallway carpeting.   There is a classic Hidden Mickey on the right and the design also reveals a couple others. 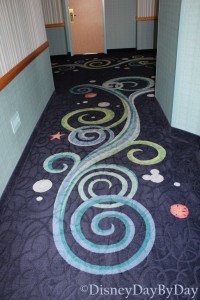 We love Hidden Mickey‘s.    Where have you spotted him at you favorite resort? 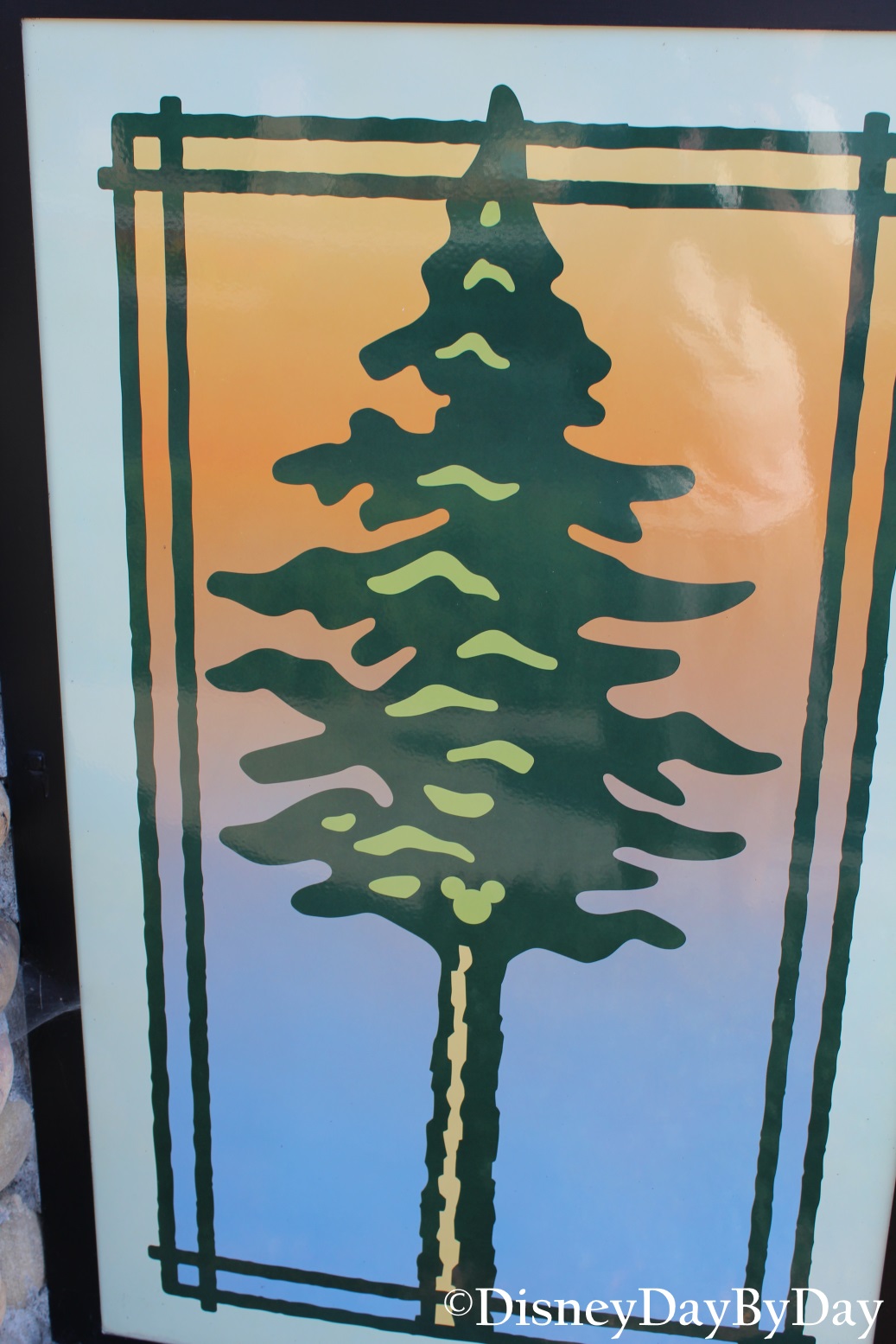 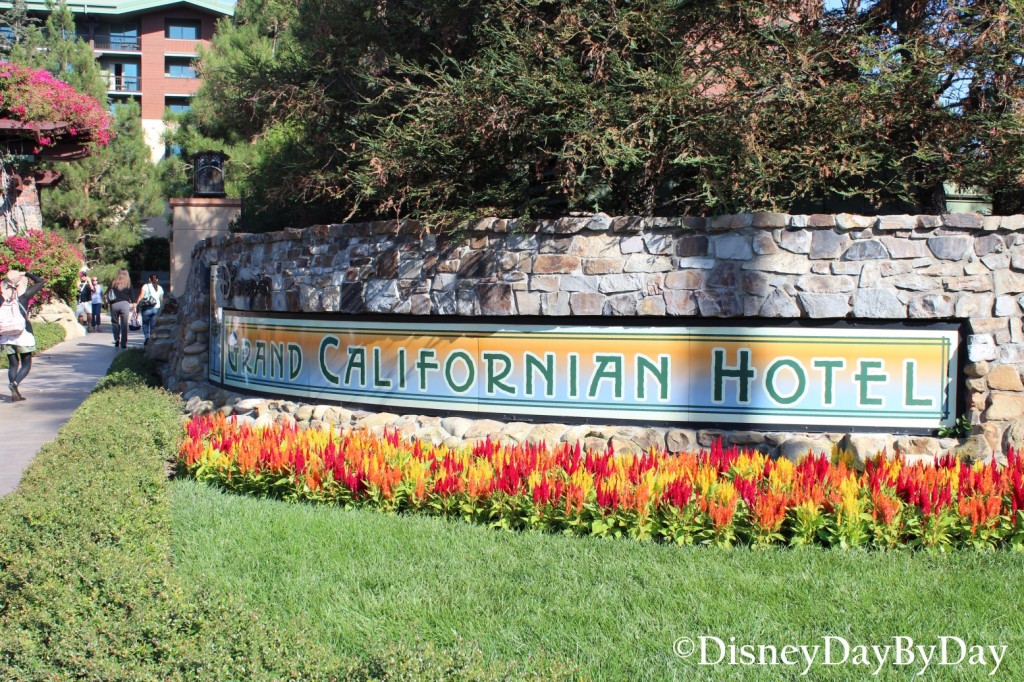 As you walk past – take a close look at the tree on the left side of the sign. 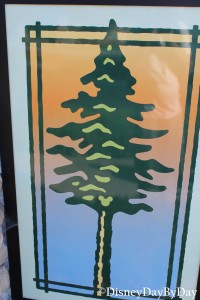 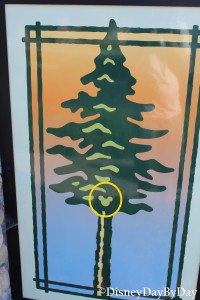 We love  Hidden Mickey‘s.     Where have you spotted him at the Grand Californian? 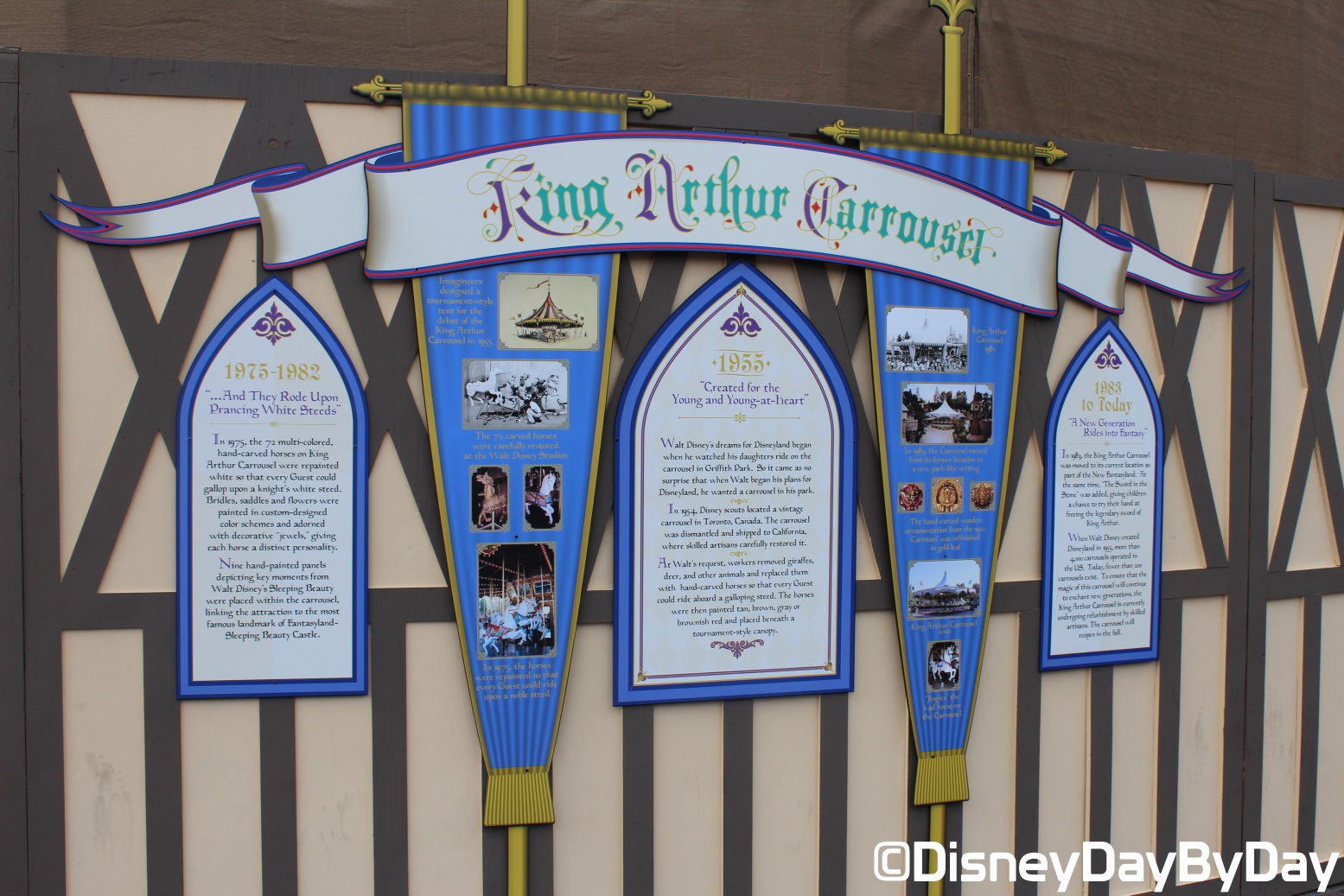 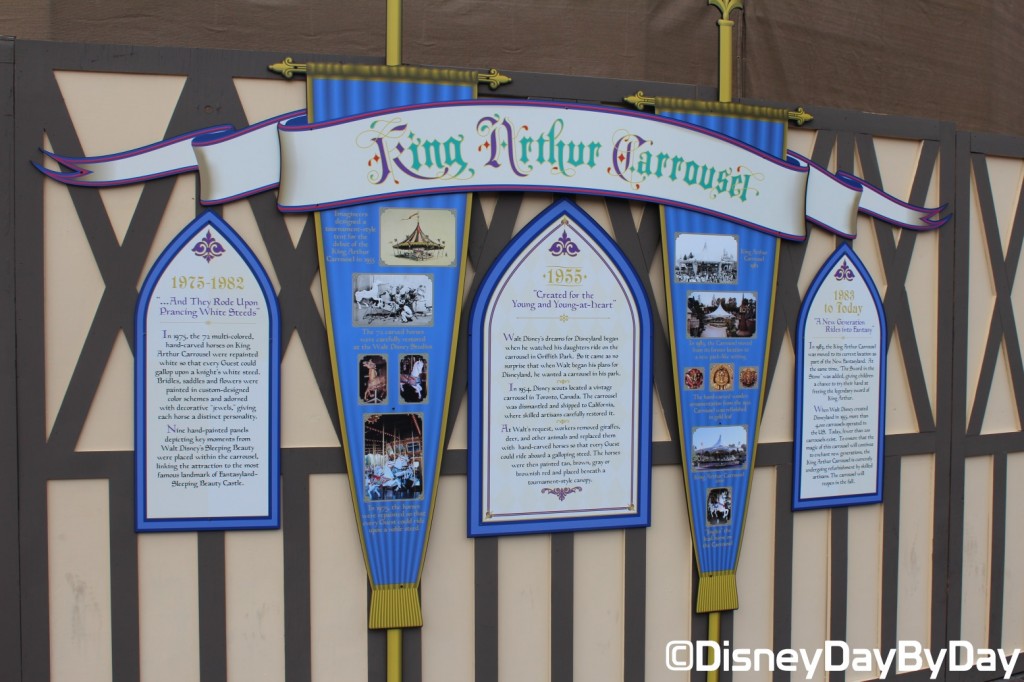 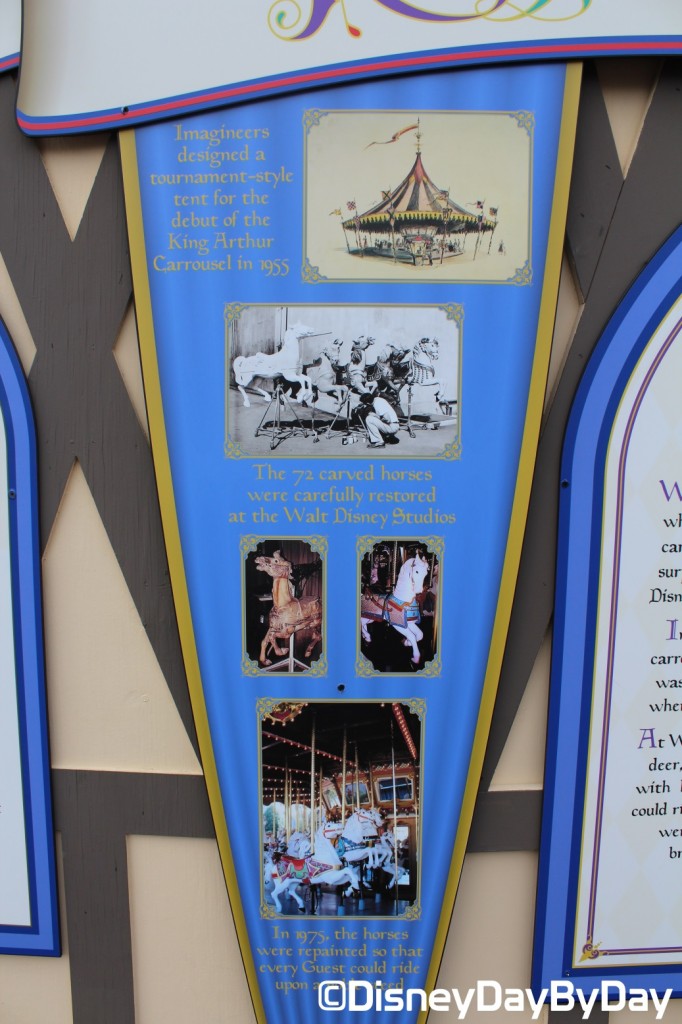 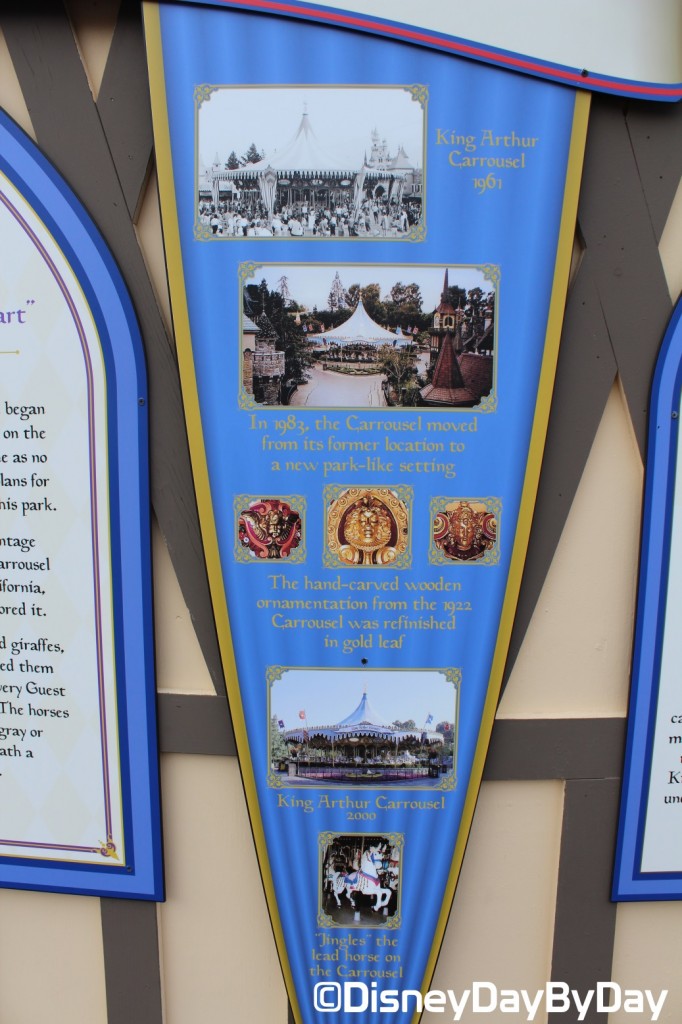 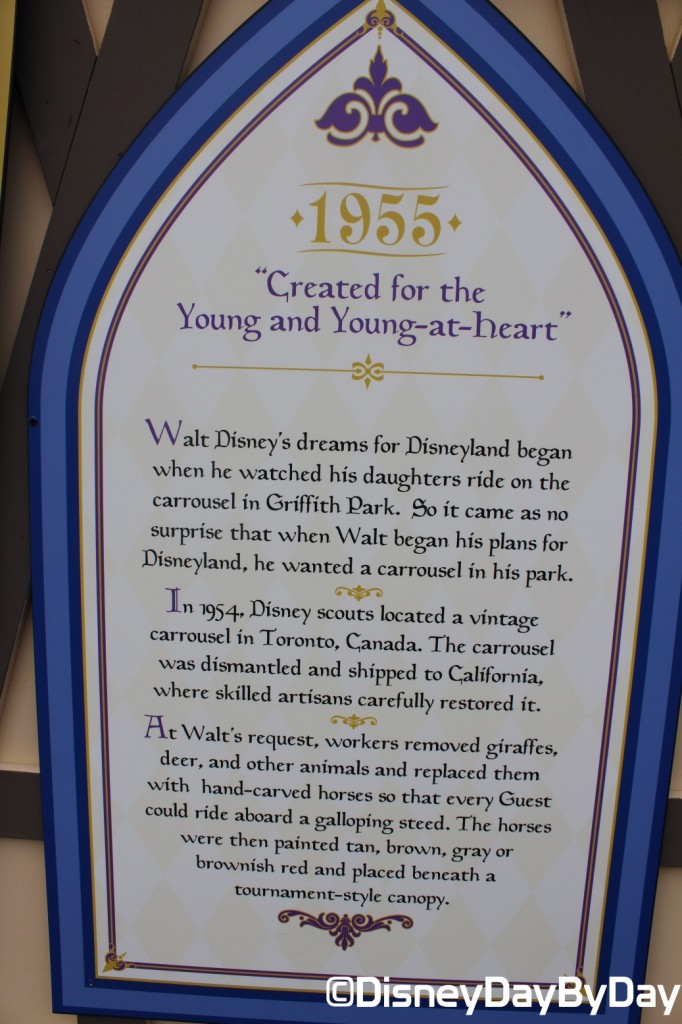 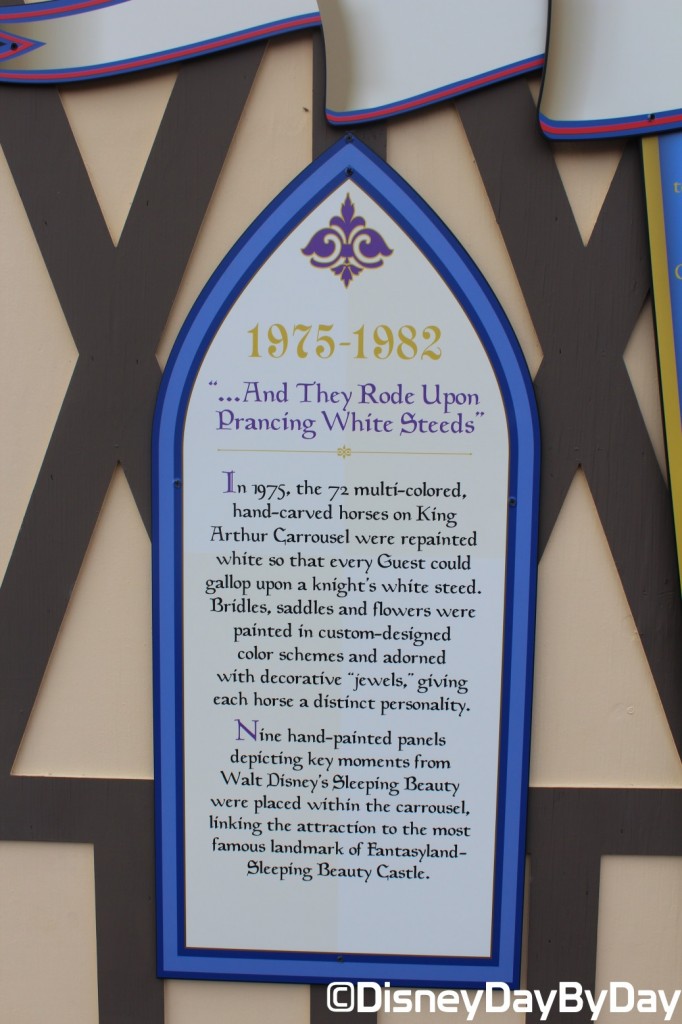 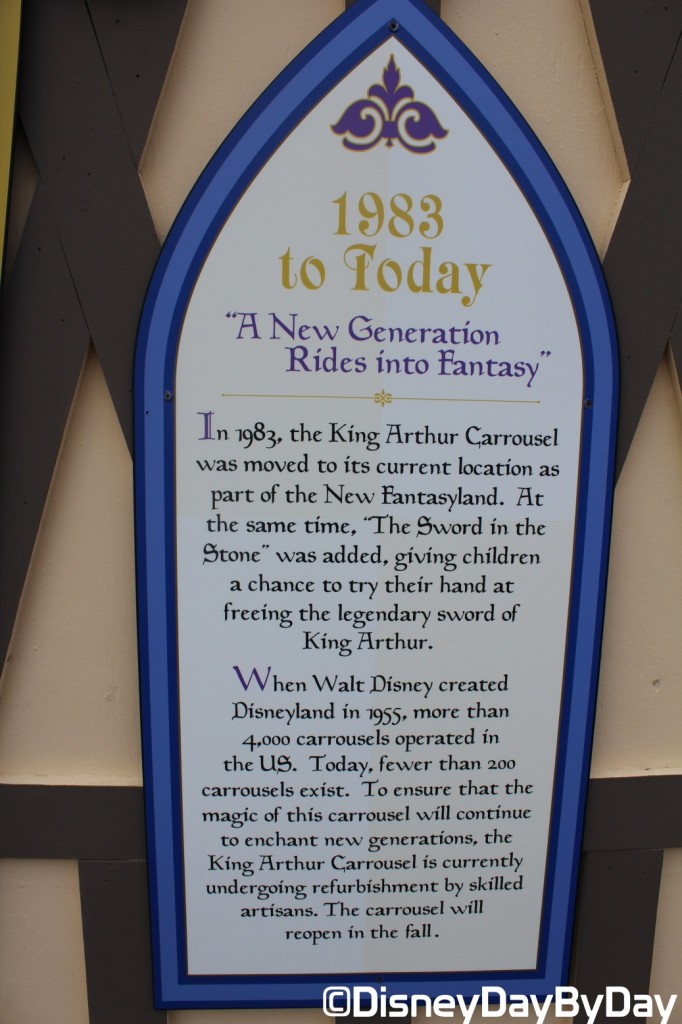 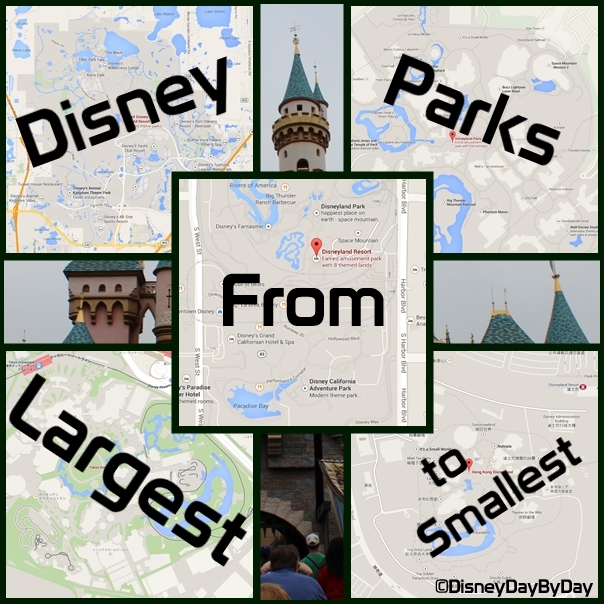