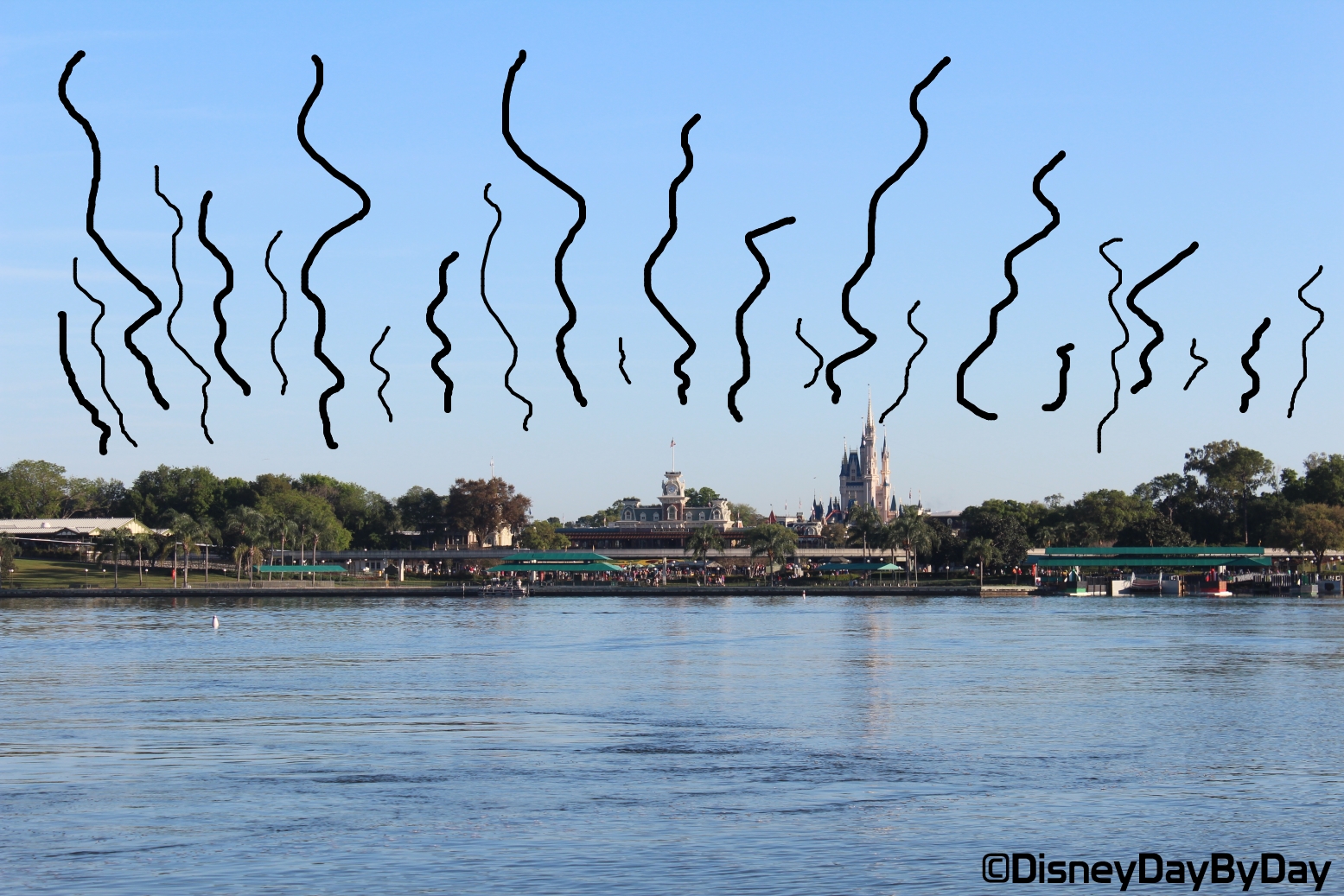 Fastpass to History – The Smell of Disney 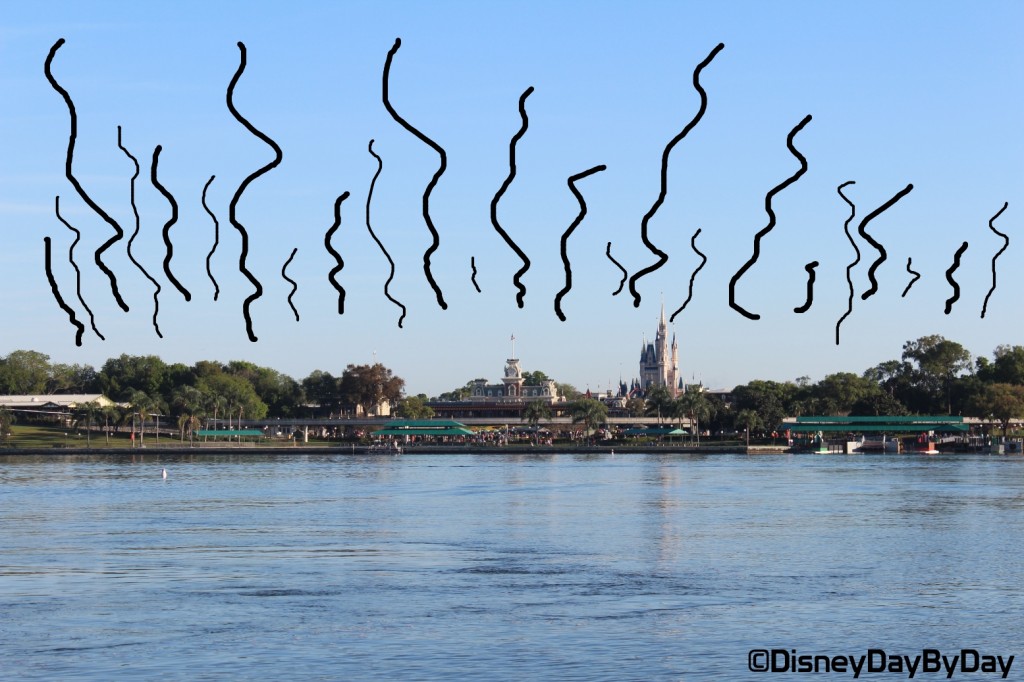 Oh the smells of Disney – we all have our favorites.   But did you know Walt Disney was the first filmmaker to ever explore the idea of including scents in his movies.   In the 1940 film Fantasia, Disney wanted to add to the senses with smell, unfortunately the cost became too high for him to pull this off.    General Electric went on to develop the Smell-O-Rama in 1953 and the first smelly movie was released in 1960 called Scent of Mystery.

The device that Disney parks use has had many names, one of them is “Smellitzer” or “Scent-Emitting System” as it’s called in the 1984 patent application.   This device blows out any smell Disney would like towards park guests in areas all around the parks.   Have you smelled the peppermint by the candy store or the fresh baked cookies by the bakery?   No, Disney is not always cooking up a fresh batch of candy or cookies, but that’s definitely what it smells like.   Take a look on the outside of these buildings, you will likely see a circle that looks similar to a speaker, yeah that’s your smell.

Today there are smells all around the Disney property.   From the moment you walk down Main Street USA and smell the popcorn.   To the rides such as the musty smell of Pirates of the Caribbean, Stitch’s chili dog belch on Stitch’s Great Escape, Rome burning on Space Ship Earth, the watermelon and animal crackers on Heimlich’s Chew Chew Train and our favorite Soarin and the smells or oranges, pine forests, and the ocean.   Don’t forget the 3D/4D movies where smell was first introduced and Disney has perfected with Mickey’s Philharmagic pies and the wonderful stink bug smell at It’s Tough to Be a Bug.

Disney loves to fill all of our senses.   Whether it is piped in or natural, what is your favorite Disney smell? 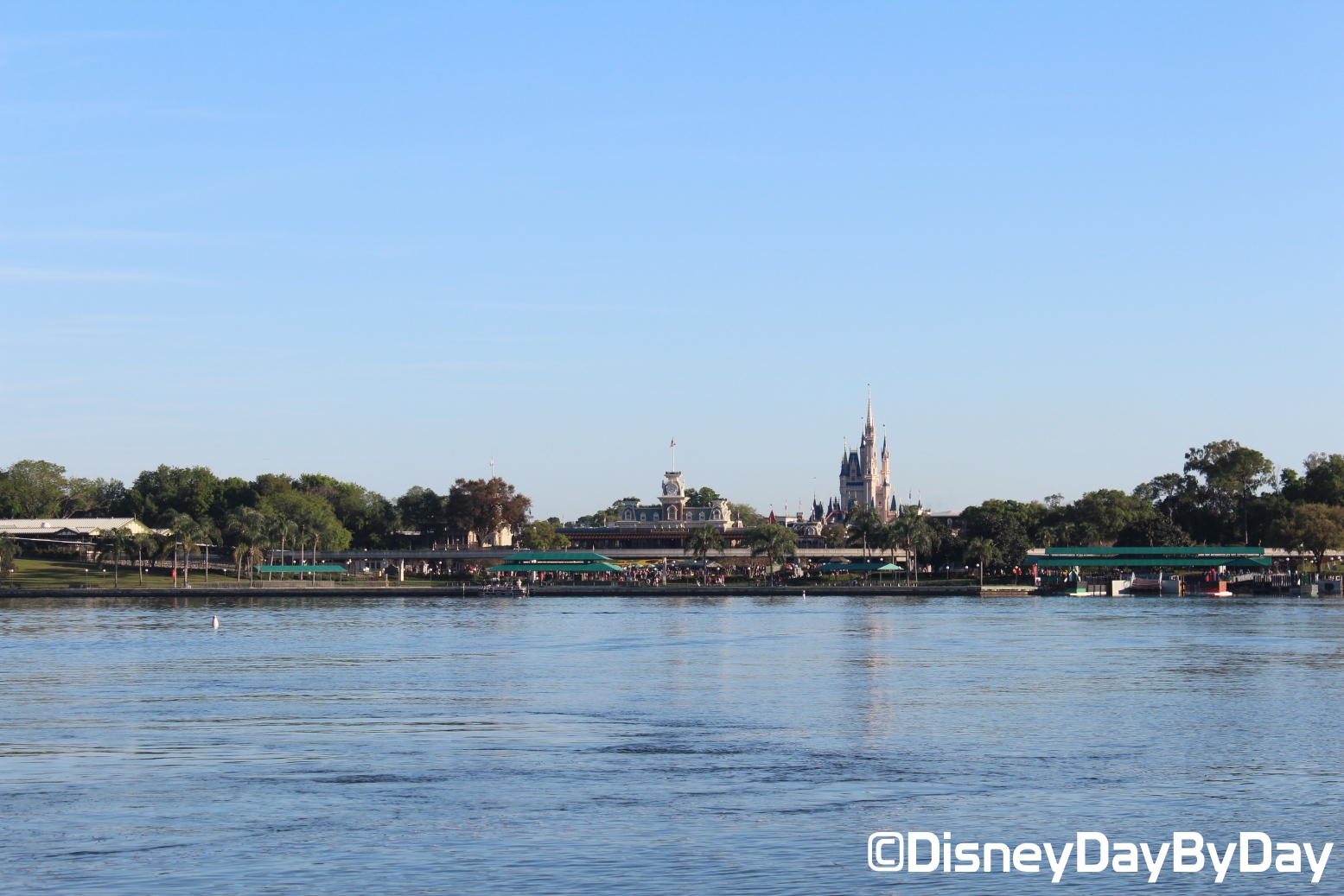 “Disneyland is a work of love. We didn’t go into Disneyland just with the idea of making money.” – Walt Disney

One of the reasons that I fell in love with Disney was their commitment to quality and how they never compromise on it.   This commitment was all started with Walt.   I love hearing the story of when Walt wanted the Sleeping Beauty Castle spires to sparkle.   No, this could not be done with paint or anything else in Walt’s eyes; this had to be 22 karat gold.   But his brother Roy, the money thinking side of Disney, wanted no part in the cost of real gold on the castle.   Since Walt was not willing to compromise he sent Roy away on business and while he was gone went ahead and had real 22 karat gold applied to the castle spires.   Gold still adorns the castle today.   This commitment to quality made Disney what it is today.

After Walt’s death, Roy picked up the Disney World project with many of the directions already set in place by Walt.   There were a few things that could have been changed early in the project to save money, but Roy now understood Walt’s quality commitment and went along with his brothers previous plans.   One of these was the location of the Magic Kingdom.   The accountants at Disney were arguing that the location should be at the intersection of two highways at the front of the property.  This would save the Disney company time and millions of dollars.   Walt’s plan called for the Magic Kingdom to be at the back of the property bringing the guests slowly through the property.   You know the decision Roy made.

Another of these decisions came with the location of the parks services.   They could go with backstage buildings or put many of the services under the park similar to what Walt had proposed for EPCOT.   Meetings were held and again the accountants wanted to save money.   $5 million is what it would cost and that was a big chunk of change at that time.   Again, you know the decision that was made.

Which brings us to our trivia question this week….

How high was the land raised so that the utilities/services for the Magic Kingdom could be “underground”
A. 4 feet
B. 8 feet
C. 16 feet
D. 20 feet 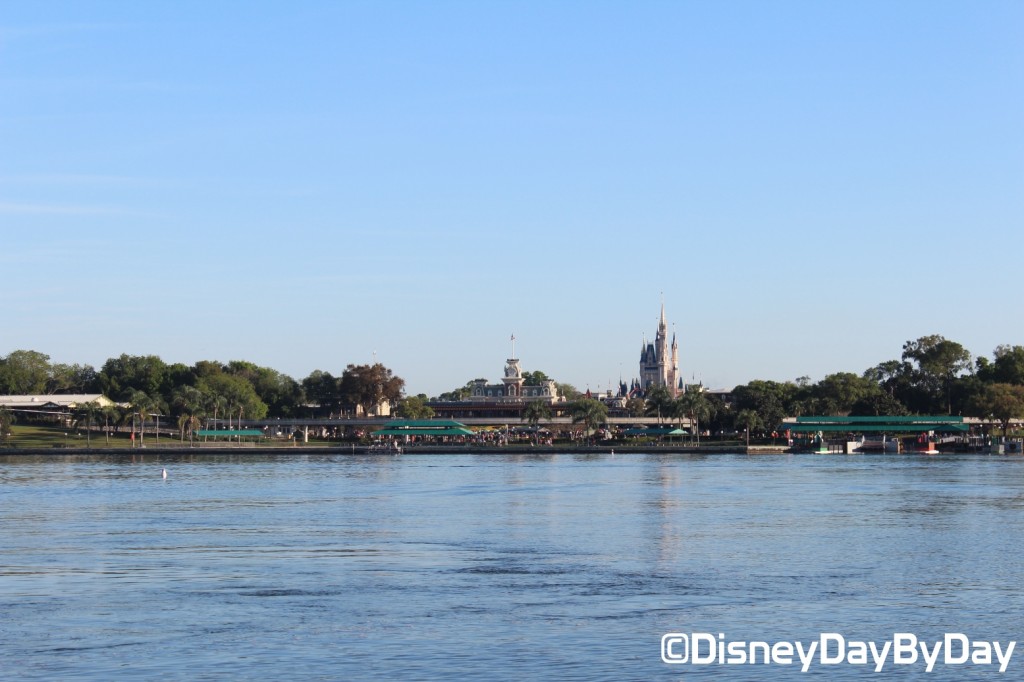 Overtime many companies fall victim to sacrificing quality to make more money which is always only a short term win.   I hope the Disney company continues to learn from the man who started it all and keep their quality standards high.

The answer this week is C – the ground had to be raised 16 feet so that the utilities/services could exist under the ground at the Magic Kingdom.   Over 8 million cubic yards of dirt had to be moved forming a 200 acre lagoon. 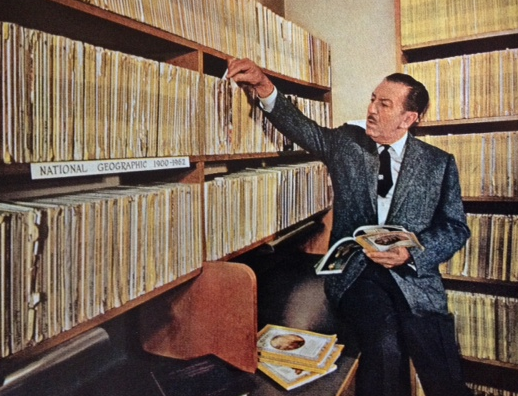 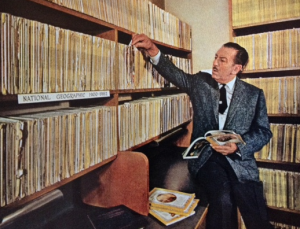 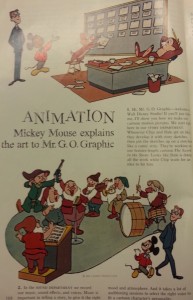 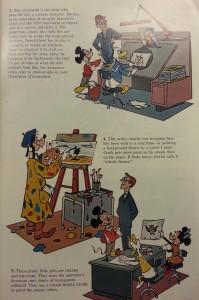 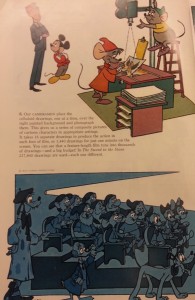 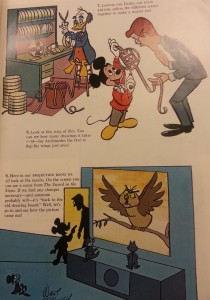