BURBANK, Calif. (Oct. 20, 2014) Walt Disney Animation Studios revealed plans today for “Moana,” a sweeping, CG-animated comedy-adventure about a spirited teenager on an impossible mission to fulfill her ancestors’ quest. In theaters in late 2016, the film is directed by the renowned filmmaking team of Ron Clements and John Musker (“The Little Mermaid,” “The Princess and the Frog,” “Aladdin”).

“John and I have partnered on so many films—from ‘The Little Mermaid’ to ‘Aladdin’ to ‘The Princess and the Frog,’” said Clements. “Creating ‘Moana’ is one of the great thrills of our career. It’s a big adventure set in this beautiful world of Oceania.”

In the ancient South Pacific world of Oceania, Moana, a born navigator, sets sail in search of a fabled island. During her incredible journey, she teams up with her hero, the legendary demi-god Maui, to traverse the open ocean on an action-packed voyage, encountering enormous sea creatures, breathtaking underworlds and ancient folklore.

“Moana is indomitable, passionate and a dreamer with a unique connection to the ocean itself,” Musker said. “She’s the kind of character we all root for, and we can’t wait to introduce her to audiences.” 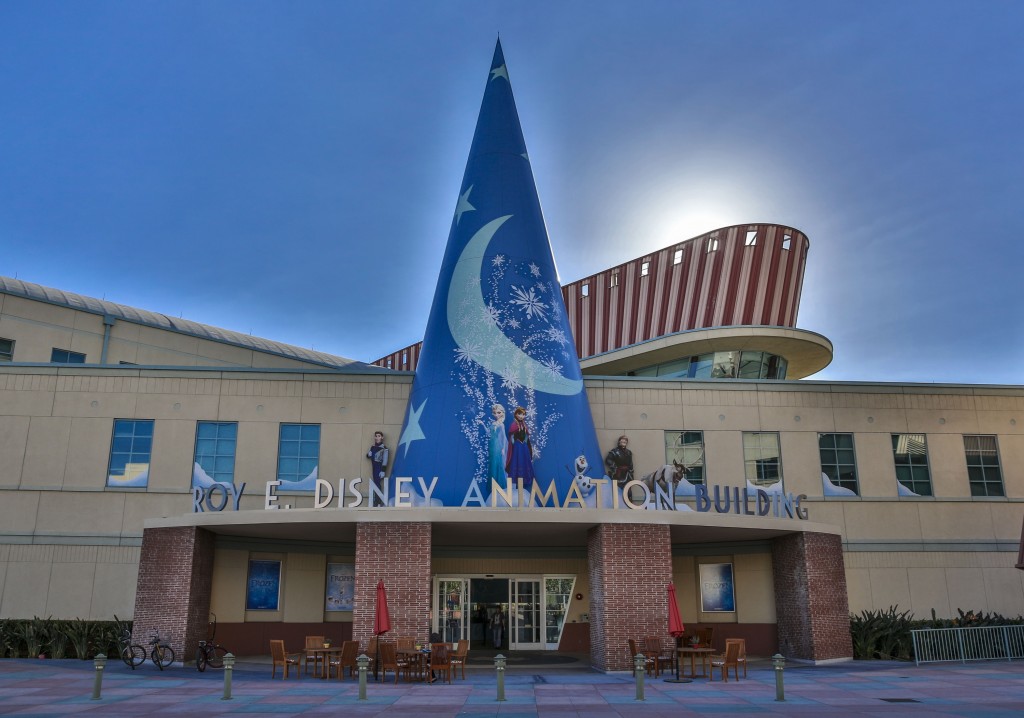 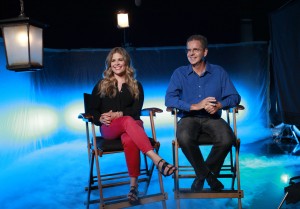 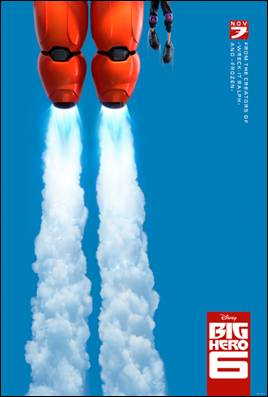 Frozen continues to be a huge success.   As with any movie, I love to hear about what happened behind the scenes including what inspired the music.   The below video was put together by The New York Times.   To think the music was inspired by a park in Brooklyn.   Take a look as  The Oscar-nominated composers Kristen Anderson-Lopez and Robert Lopez say that in some part, inspiration for the songs they wrote for “Frozen” came from Prospect Park in Brooklyn, New York.   Just shows you that inspiration can come from anywhere.    What are you inspired by?