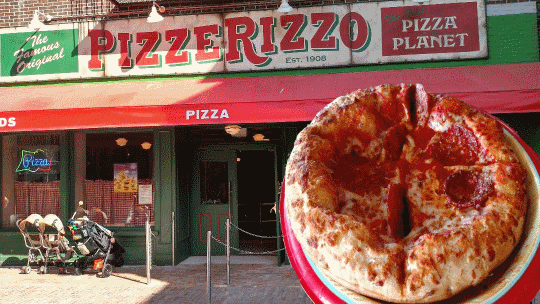 One of my favorites meal at Hollywood Stuidios is the pizza at Pizza Rizzo’s, I know many don’t like it, but it’s always been a family favorite of ours and we love to stop in here for a quick bite when we visit the park. 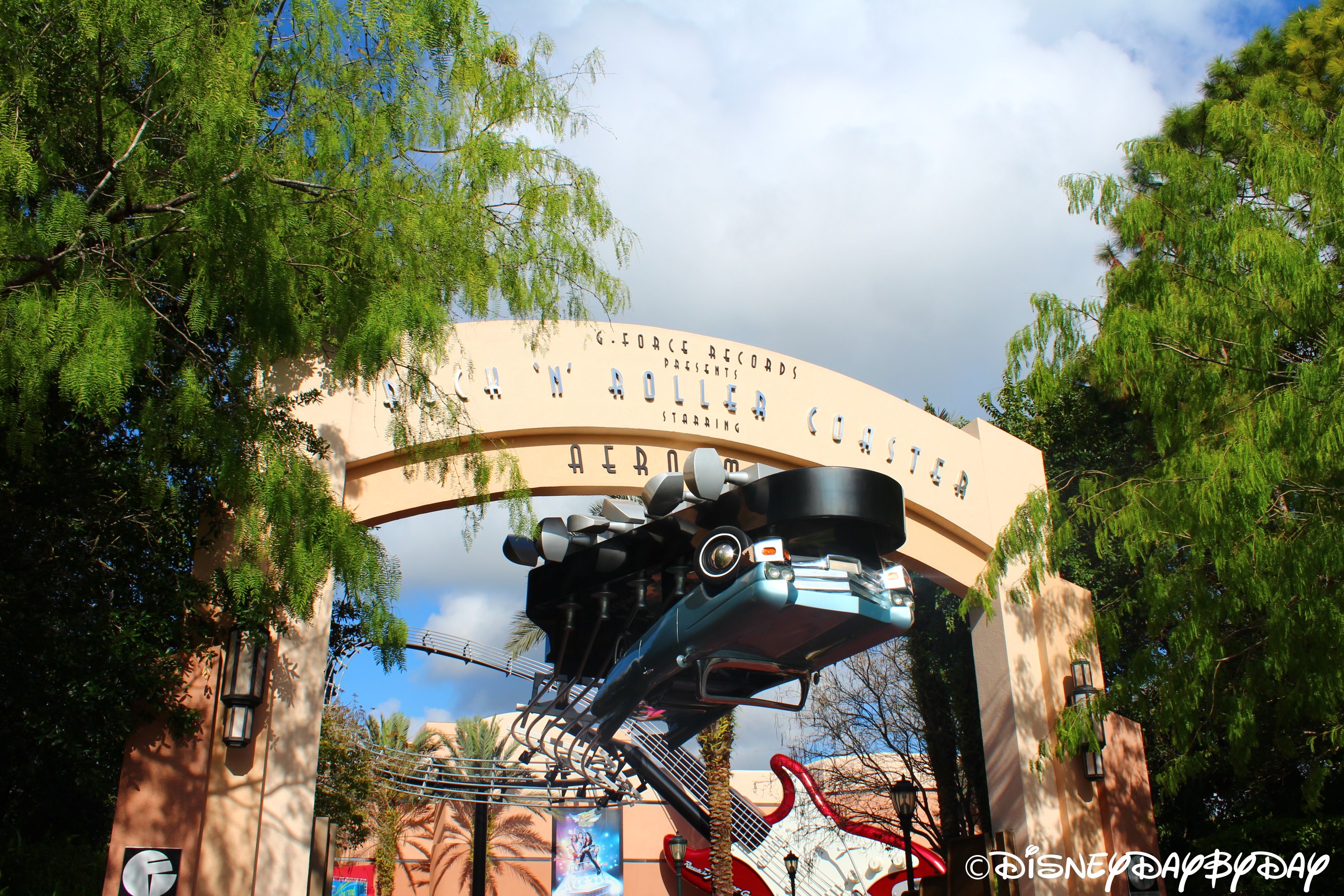 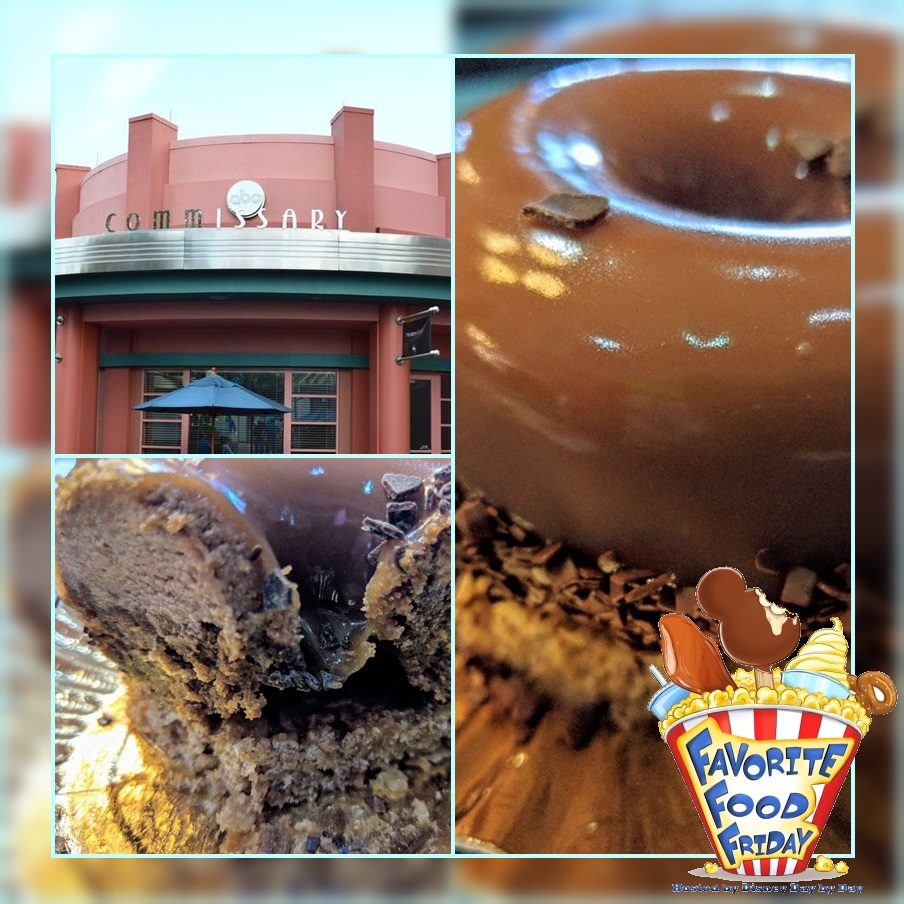 Welcome to Favorite Food Friday where we share our favorite foods.    Hollywood Studios is our destination today, just couple more months before this park is filled to the brim with Star Wars fans :).   The Chocolate Banana Cream Almond Crisp is a mouthful to say and a treasure trove of textures.  The top is a chocolate mousse a cake in the middle and crispies on the bottom.   Overall the look at the textures of this dessert is awesome, as for the flavor, it could have used a bit more.    I was expecting bold chocolate and banana flavors, but we mainly got banana.   Overall it was just ok, it was a large dessert so if you are looking for a large banana dessert this might just be it.   What your favorite dessert at Hollywood Studios??? 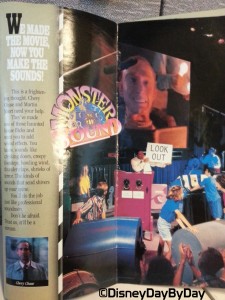 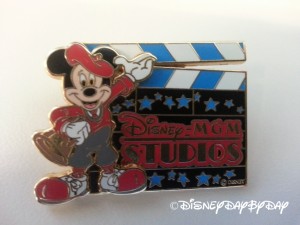 If you don’t know by now, I’m an Ice Creamaholic.   The first step is admitting, right?   Well imagine the joy in my eyes when we found Dad’s Brownie Sundae at the 50’s Prime Time at Hollywood Studios.   Being that I am a Dad it was a requirement that I try the mouth watering treat.   Dad’s Brownie Sundae is made up of a Brownie covered with Vanilla Ice Cream, Hot Fudge, Caramel sauce, whipped cream and other magical toppings.   Feast your eyes, yes that is Cracker Jacks and M&M’s. 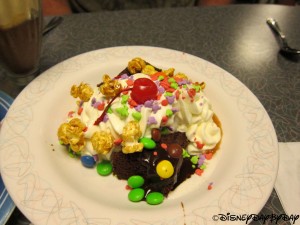 Please note that just because it’s called Dad’s doesn’t mean you have to be a Dad to try it.   If you are eating at 50’s Prime Time, be sure to save room for Dad’s Brownie Sundae.   I can hear it calling my name….. My name is Sean and I’m an Ice Creamaholic.