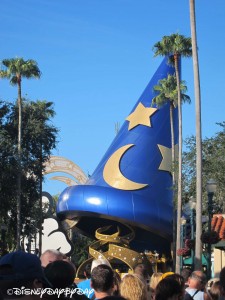 Originally named Disney-MGM Studios(opened May 1989), Hollywood Studios (name changed in 2008) is a park centered around Hollywood and show business in the 1930’s and 1940’s.

Hollywood Studios is made up of six themed areas.