Grab your 3D glasses as you board your Starspeeder piloted by C-3P0. But you aren’t alone! You’re carrying the Rebel Spy and have to get him or her to safety. Who is the Rebel Spy? It just might be you! Make sure to check the small screen toward your right at the beginning of your voyage to see the identity of the Rebel Spy. But just as you start to lift off, suddenly your Starspeeder is intercepted by the Rebellion. Will you get to your destination safely?

Your Starspeeder only shakes and trembles, but doesn’t actually move on a track. Still, the great thing about this 3D motion-simulated ride is that you never know where you’ll end up. There are over fifty story combinations so you won’t know exactly where you’re traveling, or what will happen. Will you see Wookies, or maybe Darth Vader?

Parent Worry Note: Nothing much to worry about here, although the seats do shake and tilt a little and if your kids haven’t seen Star Wars, they might be a bit confused.

Final Note: Because of the cool 3D and the fact that you never know where you’ll go on this adventure, whether you’re a Star Wars fan or not, this ride is a must! Lines usually aren’t too long. Just be careful, if you go during Star Wars week it gets crowded! 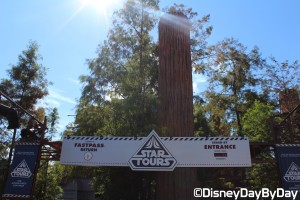 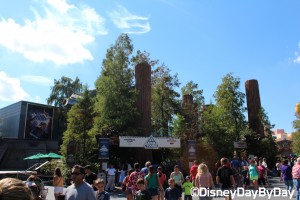 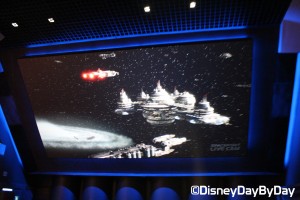 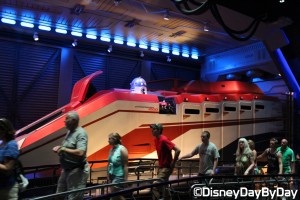 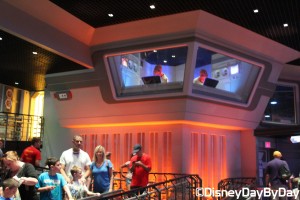 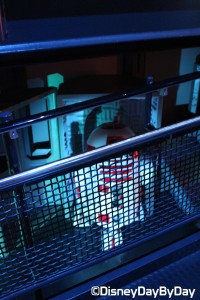 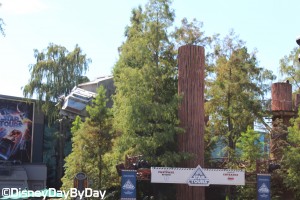 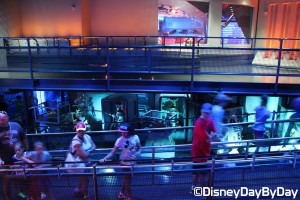