Have you ever watched Disney’s Robin Hood and thought, hmmmm I think I have seen these dance moves before?!?   And then I bet you said to yourself, ahhh I bet they used rotoscoping.    Or maybe not….. 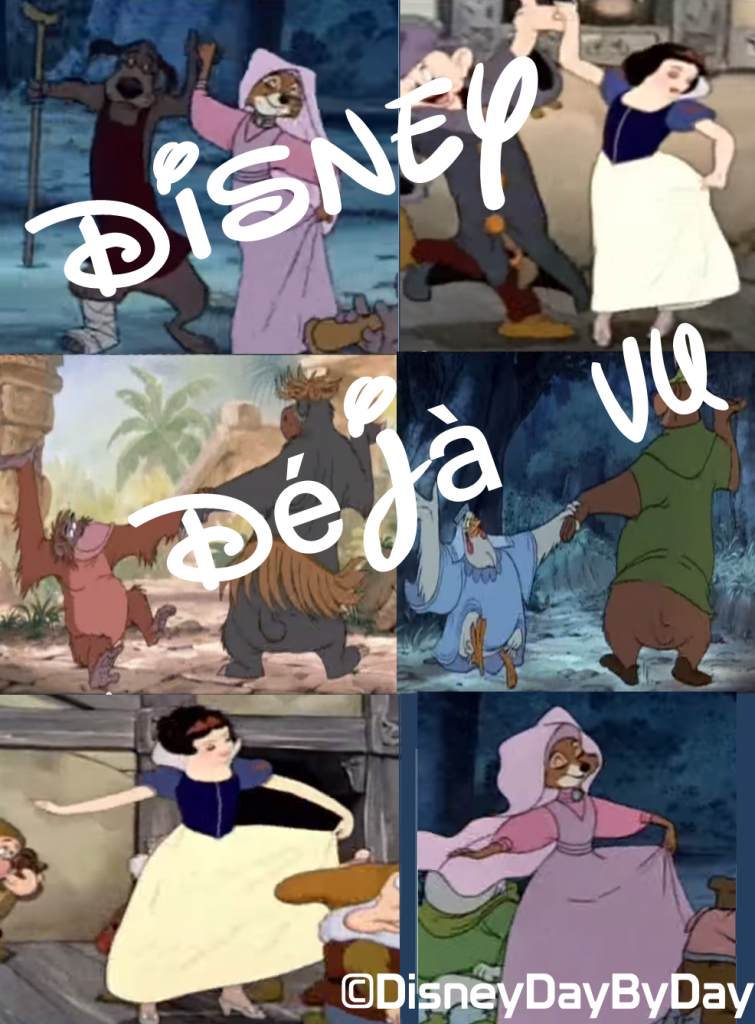 Well, if you did, then you were right, Disney did just that when creating Disney’s Robin Hood and other classics.   Rotoscoping is a technique which animators trace over footage of live actors, frame by frame, allowing them to capture realistic human movement.   It also lets animators recycle movements for use in characters on different films.   So next time you sit down to watch a Disney classic pay attention to those moves, you just might see them sweeping the animation nation.